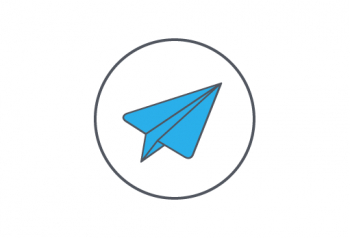 The Arden Syntax for Medical Logic Systems Version 2.10 was prepared for balloting in the next ballot cycle of Health Level Seven (HL7) International in May 2014. This version was developed with extended contributions by the Medexter team being part of HL7’s Arden Syntax Work Group. At the same time, an Implementation Guide for Arden Syntax, Release 1, was also submitted for balloting. Again, members of Medexter contributed extensively to this document.

Next Article: Pharmacogenomic Decision Support
back to top 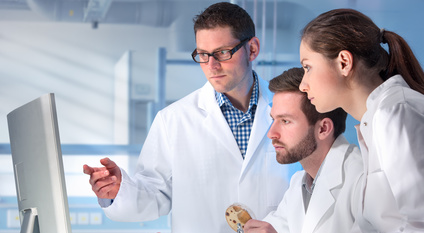